Our mission is to cater to the individual needs of each and every athlete. We focus on specialized skill development training sessions, girls and youth hockey, small group training and goalie training. We are an elite training facility for elite, beginners, toddlers and adults; we train every and all hockey players. The Lab coaches train with precision, high intensity, elite knowledge and laser focused development tactics.

The Lab has been in existence for six years in Franklin, Tennessee. It started as a goalie development rink and has evolved into full-encompassing training facility over the years. Currently, we host players from every league: NHL, AHL, KHL, Nashville Youth Hockey, Nashville travel and elite hockey, Learn to Skate and we are the home to our own in-house programs including girls, mites and termites. With new renovations, the Lab has transformed into the primary destination for training for Nashville hockey players.

Our philosophy is to examine each athlete as an individual and address the details to elevate their game. Too often in a team setting, coaches do not have the time to fix “minor” problems while they are running a full team practice. That is where we come in: whether you need more ankle stability, shot mechincs, stride mechanics, body contact instruction, goaltending instruction, we examine you as a whole and hone in on individual skills to take your game to the next level. Using video and various training tools, our coaches have some of the most elite knowledge and playing experience in the country and the world. From the NHL, to NCAA, to NWHL, to pro hockey, our coaches are dedicated to making each player better every time they step on the ice or in the gym. 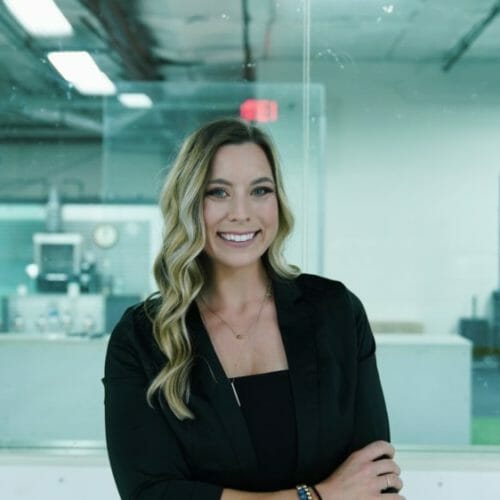 Allie is an offensive skills coach and is native of Eden Prairie, Minnesota. She spent all four collegiate years playing NCAA Division I hockey at Syracuse University. She went on to play two seasons professionally in the EWHL with the Vienna Sabres (AUT) and Aisulu Almaty (KAZ). Most recently, she played in the National Women’s Hockey League (NWHL) for the Connecticut Whale in 2019-2020.

Over the past five years, Allie has found her passion in training elite athletes at both the youth and professional levels but has a heart for developing and preparing girls for collegiate hockey. In addition to coaching U12, U14, and U19 girls, she is a skating and edge work coach. She resides in Franklin, Tennessee. 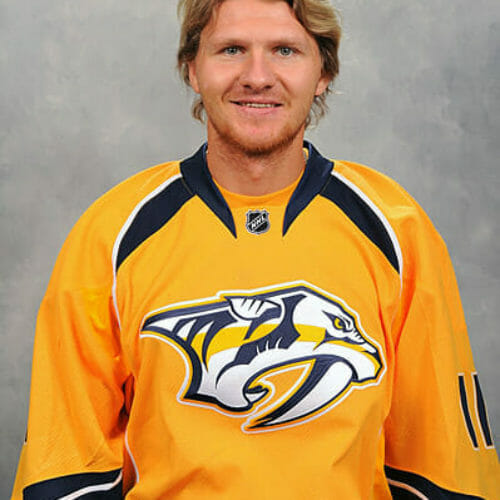 Martin Erat is a former professional ice hockey player originally from the Czech Republic. He played in the National Hockey League for the Nashville Predators, Washington Capitals and the Phoenix/Arizona Coyotes. Likewise, this player has also represented the Czech Republic on different international games.

Erat was selected in the seventh round, 191st overall, of the 1999 NHL Entry Draft by the Nashville Predators, the team’s 12th choice in the draft

Erat made a splash in his NHL rookie year in 2001–02 as a member of the “vowel line,” which consisted himself on left wing, Vladimír Országh on right wing and Denis Arkhipov at center. His first NHL point was a game-winning goal against the Calgary Flames on October 11, 2001. That year, he set a then Nashville rookie record for games played (80), assists (24) and points (33).